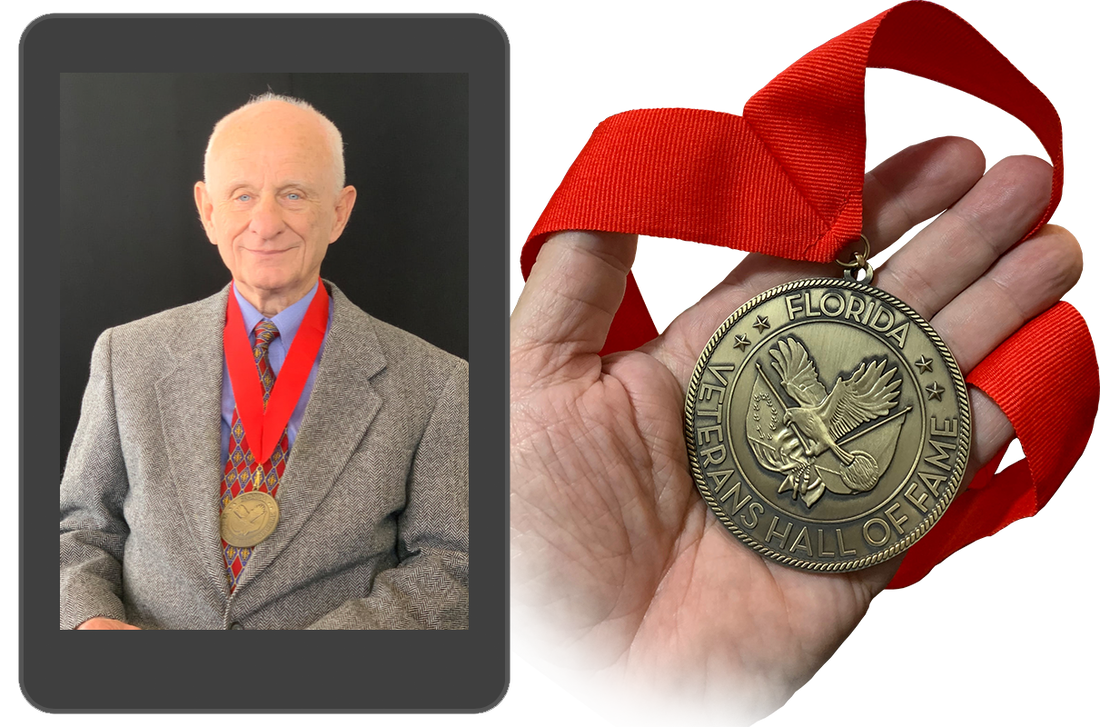 Dr. Zant served his country as a Captain in the United States Army Medical Corps for 2 years on active duty during the Vietnam Conflict. While he did not receive orders to serve in the Vietnam War, he did receive orders to serve as a medical doctor in a stateside command, an assignment which he performed in an outstanding manner. Many of the troops with whom he served and for whom he provided medical services were Vietnam Veterans. A great number of these Veterans were suffering from the effects of combat in Vietnam. For these Veterans he provided the very best medical attention possible, for which he was awarded the Army Commendation Medal.

Upon leaving active duty, he entered into private medical practice in Georgia, his birthplace. After one year of private medical practice, he elected to attend the University of Florida for additional medical training in anesthesia. He then sought out a location for his future medical practice that would contain a large active duty military and Veterans population. He discovered that Okaloosa County Florida, the home of Eglin Air Force Base, with a very large Veterans community was the place that could meet all of his desires for providing medical services to his fellow military veterans and active duty personnel. A record of his military active duty and his outstanding services to his community is recorded elsewhere in this document. However; it would be impossible for me to outline into one 10 page document all of the outstanding accomplishments of this all American citizen, who in my humble opinion has gone above and beyond in his assistance to the citizens of the state of Florida, and to his county Veterans in particular.
His vast study of oxygen, hyperbaric medicine, which includes research published in both 2007, and a clinical case report titled “Treatment of Traumatic Brain Injury with Hyperbaric Oxygen Under-Sea Medicine” in 2009, demonstrate his skills in treating Veterans suffering from Post Traumatic Stress and Traumatic Brain Injury. These research studies have been presented to the Congress of the United States, showing HBOT as a highly effective treatment for veterans suffering from PTS and TBI, and reducing the need in most cases for the medications currently being used to treat these conditions. It has also been shown that HBOT does have a positive effect in the reduction of suicide among Veterans suffering from PTS and TBI, it is therefore hopeful that it will be utilized more in the future to reduce the high rate of suicide and the restore the quality of life for our Veterans and their families.

Dr. Zant provided over 1,200 hyperbaric oxygen treatments free to Veterans. It is particularly noteworthy that Dr. Zant has treated many of our Veterans and their families at no cost. His enormous contribution to the Northwest Florida Veterans population is without equal when we consider his personal, financial and professional efforts. It is noteworthy that Dr. Zant has also contributed greatly to his community in his tireless work with the YMCA, Boy Scouts, Methodist Church, etc.

I can truly report that there are hundreds and probably more accurately, thousands of Veterans, to include their families, whose lives have been made better by the all American generosity, humanity and caring of this wonderful man. While Dr. Zant has not had the time to join the various Veteran Service Organizations, it is my personal opinion that Dr. Zant used his time more effectively as a medical doctor treating our Veterans and their families versus having his name on the rolls of a Veterans Service Organization. As a Veterans
Advocate for the past 25 years, I don’t know of anyone who has done more for our military Veterans and his community, than Dr. Zant.


Education and Training Accomplishments:
Professional or Employment History: Held the following positions:
Advocacy on Behalf of Veterans:
Dr. Zant has provided over 1,200 hyperbaric oxygen treatments to active duty wounded personnel, military Veterans and Veteran family members at no cost for their services. Dr. Zant’s passion for treating our Veterans and their families originates from his active duty service where he treated Viet Nam Veterans who were suffering from war injuries and exposure to Agent Orange. Their suffering compelled him to decide to become an active part of helping our Veterans when he returned to civilian life. To fulfill this promise, he moved near a military base with a large Veteran population, Eglin Air Force Base, located in Okaloosa County, Florida. Soon after moving there, over 10,000 Vietnam refugees were placed at Eglin Air Force base awaiting relocation and placement into the community. Dr. Zant immediately volunteered to go to the base to provide medical services to this large refugee group. He did this in the evening hours after leaving his job as a medical doctor at the Fort Walton Beach Medical Center. He worked for a year volunteering his spare time with the refugees and when Catholic Charities approached him and his family about a home for a 12 year old Vietnamese girl, they said yes and raised her for the next 10 years. Not only did Dr. Zant and his family graciously provide this young girl a loving home, they sent her to college and she is now a college professor at Orange College in California with a daughter who will graduate from medical school in three years. I would like to present two testimonies, one from a patient and the other from a patient’s wife that illustrate the tremendous positive impact that Dr. Zant’s medical treatment have contributed to Veteran’s lives.

The first testimony is from a very well known individual in the Veteran’s community, Army Brigadier General Patt Maney, US Army Reserve (Ret.):
“The place was a dirt road in Paghman, Afghanistan. ‘I was alive, I was grateful’. I lost short­ term memory, reasoning, word finding, reading, comprehension, problem solving. I had headaches. I couldn’t concentrate. I could not solve simple arithmetic. I was told by a physician that “tincture of time” was the only way to treat TBI. A friend of mine. Dr. Eddie Zant, suggested Hyperbaric Oxygen Therapy (HBOT). I received 40 HBOT treatments. While I was not able to stay on active duty in the Army, I was able, through HBOT treatments, accompanying therapies, and my own fear of failure, to go back to my civilian job as a Judge. I can continue a life of rewarding service because of the gift I was given. I strongly believe HBOT should be made available to all TBI wounded warriors within the Department of Defense and the VA. I believe making HBOT available will not only improve the quality of lives of our TBI wounded and their families, but will also save money that would have been required for lifetime care and pharmaceutical expenses. I believe HBOT treatments will very likely reduce the suicide rate. We must keep faith with America’s battle wounded.”

This next testimony is written by E.C., the wife of a combat wounded, disabled Army Veteran. “Living with someone who has a traumatic brain injury and PTS (Post Traumatic Stress), let alone being married to this person, has been an unbearable experience. My husband lost both legs above the knees in November 2006 in Baghdad when his Humvee went over an IED. I thought these were the worst injuries. However, I found out that the mental wounds were far worst than the physical ones. I tried everything I could to make my husband happy and healthy, yet there was nothing I could do until his brain was healed. Medications only made my husband less himself. Then we heard about Hyperbaric Oxygen Therapy (HBOT). Dr. Zant offered his services free of charge, a lucky break for us. By the end of the first round of treatments, his mentality had greatly changed and he was more relaxed and satisfied with life in general. I am eternally grateful to Dr. Zant for providing these services. However, I am disappointed that so many of our Veteran friends need this same treatment and are unable to receive it while their whole worlds are falling apart. I firmly believe that suicide and divorce rates among these disabled Veterans will go down once HBOT treatments are offered to these heroes.”